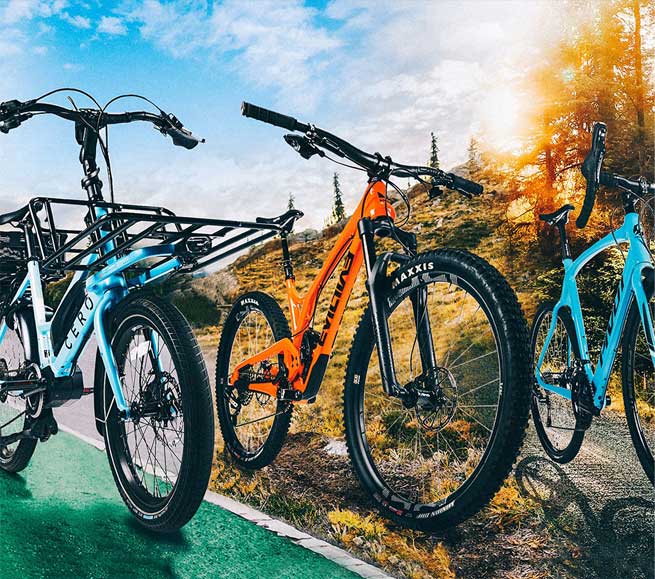 Here at we tend to divide our bike types into the following categories based on the activity they’re used for: 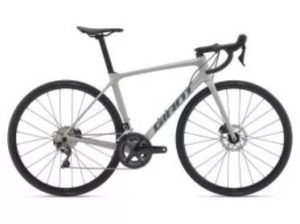 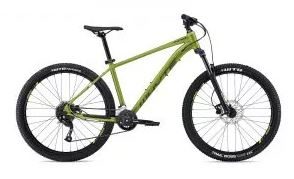 MOUNTAIN BIKES:
Mountain bikes are designed to go on mountains or on off-road trails, which means they’re chunkier, have knobbly tyres on them, and a frame geometry which makes them better suited for seriously uneven terrain. 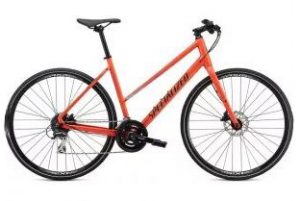 HYBRID/COMMUTER BIKES:
Hybrid bikes, or commuter bikes as they’re also known, are essentially a mixture between road bikes and mountain bikes. They give you the versatility to do a bit of everything. 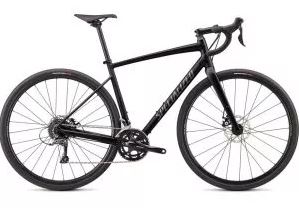 CYCLOCROSS BIKES:
Also simply known as ‘Cross Bikes’, these are bikes which follow the tradition of road cyclists in the olden days, who would swap their slick road tyres for knobblier tyres and continue to train during the winter months. A cyclocross bike could be the perfect year-round bike for you if you’re looking for a fast road bike that will cope with off-road excursions. 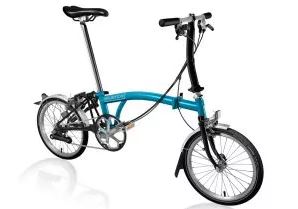 FOLDING BIKES:
Folding bikes, of which the Brompton brand reigns supreme, are designed to fold up into a compact size so that you can store them away when you’re not using them, or cycle to the train or bus station and fold them up once you get there. They also fit neatly into a car or hall cupboard. 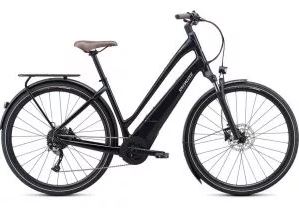 ELECTRIC BIKES:
Electric bikes are, as the name suggests, part electric. They have a battery and a silent motor, and because of this they’are heavier than other bikes. 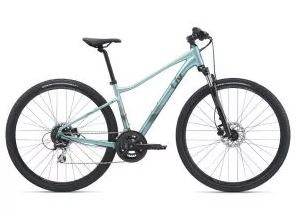 WOMEN’S BIKES:
Women’s bikes are designed for women, insofar as they come in smaller frame sizes and a different frame geometry to that of a ‘men’s’ bike. Sometimes they have a step-through frame, which were originally designed for their advantage to riders wearing dresses or skirts. 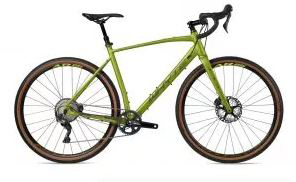 TOURING BIKES:
Touring bikes are like road bikes that have been specially adapted to carry loads over longer distances. They’re designed for long days out where stability, practicality and rider comfort are as important as performance, and they take pannier racks, mudguards and slightly wider tyres. Often, they double up as commuter bikes. 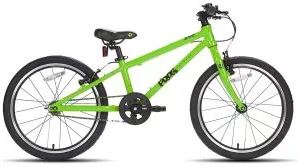 KIDS BIKES:
Kids bikes are for kids, but you can get one for yourself just for fun and we won’t tell anyone. Whether you’re looking for a balance bike for a 2-year-old (i.e. no pedals), a trail centre-competent junior mountain bike for an 8-year-old, or a road bike for a 12-year-old, we’ve got a superb range of bikes for boys and girls of all ages at the Co-op.